Warning: count(): Parameter must be an array or an object that implements Countable in /home/customer/www/momwithanasterisk.com/public_html/wp-content/themes/mariana-handmade/includes/lists.php on line 422
 The Things That Scare Me - Mom*
Mom*
Pin It 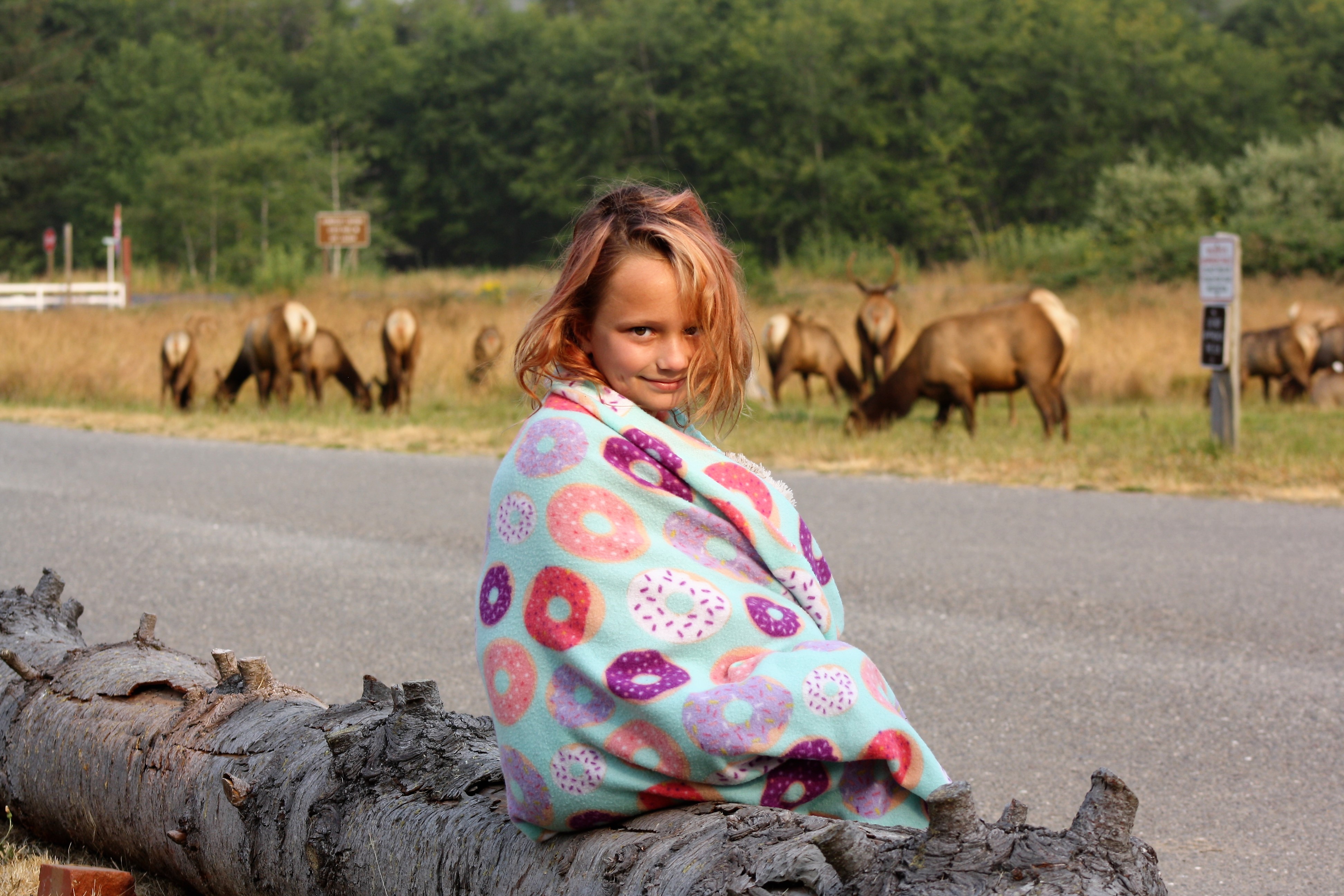 When I was a kid, we took the phrase, “get back on the horse” quite literally. My dad is a horse trainer so I grew up riding. The rule was that if you got bucked off, you got back on and rode until your heart stopped racing and you weren’t scared anymore.  We learned to face our fears so that they wouldn’t control us. I’ve leaned into that lesson this year but I’ve also realized that some fears are easier to breathe through than others.

This summer was terrifying.  Actually, this whole year has been scary.  Last November Alyssa started having seizures after a really long pause.  It was a long enough pause that part of me was starting to hope she would be one of the lucky few with her disorder to grow out of the seizures and live a somewhat normal life.  When we heard the seizure scream that night, that hope shattered.  Of course, we prayed that the seizure was just a fluke.  It wasn’t.  She’s had dozens of seizure clusters since, with some of the seizures going so long that it turned into a medical emergency.  As her epilepsy spiraled out of control, her behavior did the same and we watched helplessly as she lost ground cognitively.  When we finally found some meds that could slow the seizures, the side effects were devastating and nothing brought back what had been damaged by the lightening storm in her brain.  While all of this was happening, it seemed like we were getting hit from every angle.  We were blindsided with some serious family issues.  We found ourselves having to fight for Alyssa rights at her school. My boys struggled to cope with watching their sister crumble.

In February, I attended a continuing education workshop put on by one of my mentors and I volunteered to participate in a counseling demonstration.  At some point in the demo, he asked me about the fear of parenting a child you could lose at any moment.  I told him that it’s always there, and then, without thinking, I said “that’s why we travel.”  When the stress and emotions get to be too much, my husband and I load our kids up in the truck and haul our 5th wheel somewhere.  I think it is something of a carpe diem thing for us.  We embrace the days we have because we don’t know how many more there will be.

I thought a lot about that conversation and the fear that seemed to be engulfing me as I tried to come to terms with the direction Alyssa’s disease seems to be taking.  Then I made the decision to face the fear, to ride until my heart stopped racing.  I practiced talking to some people in my circle instead of hiding.  I started by asking some hard questions to my pastor.  He didn’t freak out and I survived so I reached out to some family and a few close friends.  Some of my clients started talking about how much comfort they got from reading the book of Job.  That didn’t make sense to me.  I was scared of Job because what I had been taught of it was brutal and shaming.  So, I spent a few months studying Job and was surprised when I found peace and connection in his story.   Then, this summer, we did the most terrifying thing yet.  We took off.

On July 5th I hooked up the camper, loaded the kids in the truck, and took off first for Colorado and then the west coast.  We came back home with about 30 minutes to spare before meet-the-teacher and one day to do our school shopping before the bell rang for the new year.  My husband flew to wherever we were on his days off and was with us for about half the trip but the rest of the time it was me and the kids.  Along the way we hit 9 national parks, 3 national monuments, two tourist traps and one theme park.

The summer was about embracing time while we have it and about facing fear head on.  I pulled our camper through mountain passes and over tight bridges.  There might be finger indentations in the steering wheel (and maybe a scratch or two that I’m hoping Curt hasn’t noticed yet) but I drove even when it got frightening and I did not fall off any cliffs.  I jumped fully clothed off a 20 foot tall rock into the 38* water of Crater Lake.   I was so scared I was shaking.  It was fantastic.  We climbed to the top of Moro Rock and no one fell off the ledges.  We explored lava tubes and caves.  We hiked and scrambled and swam through 8 different states.

The truth is though, that the scariest thing I did this summer was being present with my kids.  It’s hard to hold space for the raw pain that you witness in a sick child’s siblings.  It is terrifying to live with a child you could lose at any moment.  Every morning when I open her door to wake her up, I pause and pray that she’s still breathing.  That’s not exaggeration or being dramatic, that’s our reality.   Every time she seizes, or we can’t get her to wake up, I am reminded of what is happening in her body.  Every time she gets disoriented or forgets something that she used to know, I feel her slipping away and I think I can’t breathe.  So, I give myself permission to grieve the things we’ve lost and enjoy the things we still have today.

I’m good at fighting for my children but stopping and allowing myself to experience the joy of motherhood is hard.  Sometimes happiness and peace can be frightening when they have the potential to be short lived.  I have to force myself to choose mindfulness and enjoy the simple amazing moments that come from exploring the country with kids.  I did that in Wyoming when we boondocked on BLM land and let the kids loose to explore.  In Oregon, we spent an hour watching sea lions just because they were awesome. We played on lava fields, in caves, and on mountains.  We swam in the ocean and saved my corgi from being swept out to sea.  Curt and I sat in a grove of sequoias while all three kids pretended to have forts in their roots and I drank in every moment.   I watched each of my kids find new interests and conquer their own challenges.

There were days when travel and exploration was too much for Alyssa.  I don’t post those pictures because it’s her story to tell, not mine, but there were many moments of big struggles. There were also moments when she triumphed though.  She scrambled up rocks and climbed in caves.  She discovered a new obsession with volcanoes.  Many mornings I woke her up a few minutes early so we could have some quiet time with just the two of us before the day began.

I don’t know what our future looks like. I do know that by the time school let our last year, every member of our family was exhausted.  This summer was terrifyingly wonderful.  It wasn’t perfect and it wasn’t easy.  It was exactly what our souls needed.

Sick Days for the Soul