Warning: count(): Parameter must be an array or an object that implements Countable in /home/customer/www/momwithanasterisk.com/public_html/wp-content/themes/mariana-handmade/includes/lists.php on line 422
 For special education students, accommodations may depend on your parents. - Mom*
Mom*
Pin It 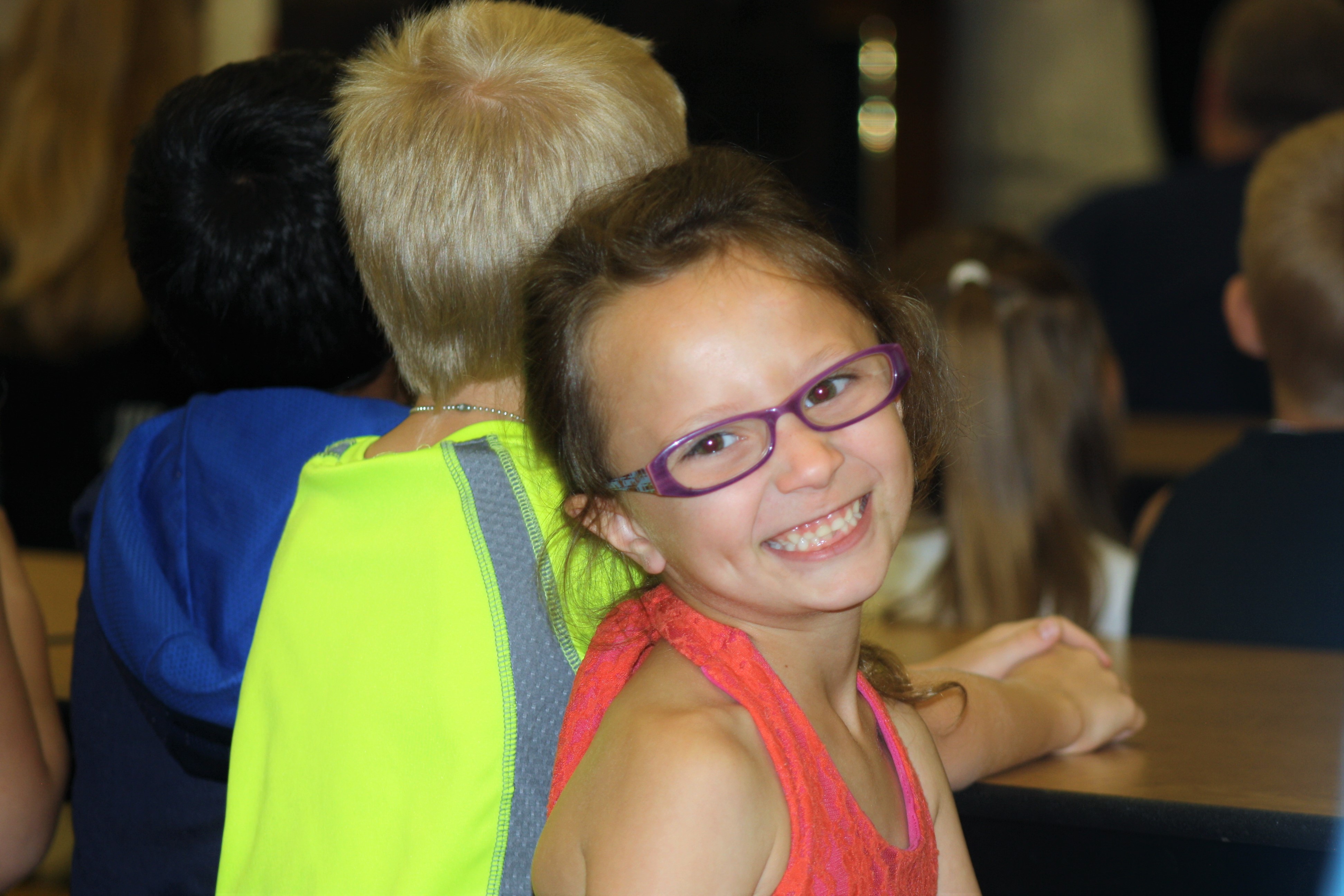 For special education students, accommodations may depend on your parents.

I barely slept last night in anticipation of Alyssa’s annual ARD meeting this morning. An ARD is a meeting with her school where we decide what accommodations and therapies she will receive for the year. In the world of special needs parenting, this is like the super bowl. When the school held her first ARD, I walked away feeling like I had just had it out with a schoolyard bully.  This year’s meeting was relatively tame. I came prepared with snacks, several reports from specialists, a list of demands, and my mom for support. As usual, by the end of the meeting we had an IEP, or Individualized education plan, that I feel represents Alyssa’s best chance at a quality education.  As we left, I wondered about the kids with less successful ARDs.

In some ways, Alyssa is fortunate. She has an educated mom who is comfortable confronting authority figures. Her grandmother is a veteran occupational therapist who spent the first half of her career working in the schools.  Her parents are able to understand the system we are working in and have the resources to obtain outside testing or help. All of those factors mean that when the school tries to bully us or give her less than she needs, I can advocate for my daughter.

The first time I faced administrators who were quick to dismiss Alyssa’s needs, I thought it was a case of a bad apple in a system that was generally designed to work for children.  I fought back and advocated for Alyssa to be in the classroom setting she belonged in with the assistance she needed.  I wondered then what happens to children whose parents are not educated and do not know how to demand that they be educated properly. It turns out that if those children live in Texas, they probably fall through the cracks.

I’ve been following an infuriating story by Brian M. Rosenthal in the Houston Chronicle detailing the horrific state of special education in Texas.  They reported that in 2004 the Texas Education Agency developed a new plan to save money on special education. Across the nation, an average of about 13% of students need some type of special education services but, in a decision that appears to be solely motivated by costs savings, the TEA decided that only 8.5 percent of our kids could get help. They have not been able to supply a shred of scientific evidence supporting this drastically different number but they financially penalized schools who exceeded that benchmark and had the ability to take over districts who did not comply.

This 8.5% rule has resulted in kids with dyslexia, autism, even down syndrome being rejected from special education services by their schools, services that the schools are federally mandated to provide.  In order to do this, schools have purposefully increased the difficulty for parents to obtain services for their children. This disproportionately impact students with parents who do not have the resources to navigate the system.  Rosenthal wrote:

Students who don’t speak English at home have been hurt the most. Those children currently make up 17.9 percent of all students in Texas but only 15.4 percent of those in special education. That 15 percent difference is triple the gap that existed when the monitoring system began. – Brian M. Rosenthal

That statistic makes my blood boil.  Children are being discriminated against and denied access to special education services they need to because their families are not equipped to fight for their rights.  Schools have gone to such extreme lengths to add red tape and made it so difficult for parents to request services that many are not able to navigate the system. Those who speak English as a second language or have limited education themselves especially struggle.

I’ve been bothered by this story since it first came out but it has especially been on my mind. Alyssa is fortunate to have a family that can demand she be educated. That should not be necessary.   I am proud to be the advocate that I am for Alyssa. I wish I didn’t have to be though.