Warning: count(): Parameter must be an array or an object that implements Countable in /home/customer/www/momwithanasterisk.com/public_html/wp-content/themes/mariana-handmade/includes/lists.php on line 422
 Sometimes I tell my daughter to be safe instead of brave - Mom*
Mom*
Pin It 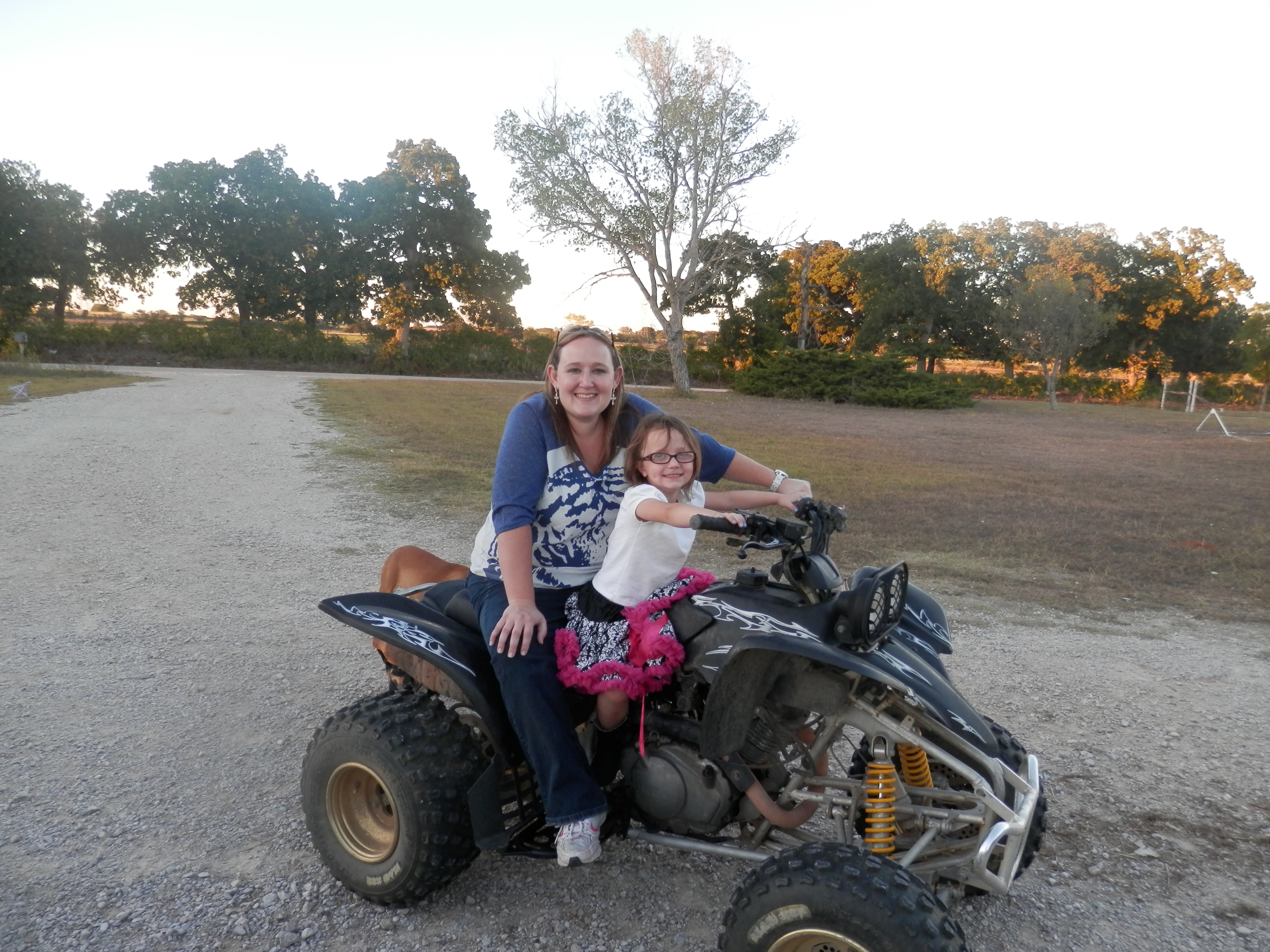 I took the kids to a friend’s house for a playdate during spring break.  We hadn’t seen this family in a while so my crew was over the moon about an afternoon with their buddies.  Her children met us at in the driveway and to tell my kids about their new multi-level treehouse. I have to admit, it sounded awesome. Her daughter had even brought art supplies to the top ahead of time so she and Alyssa could create something up high.  As soon as we got inside, they asked if the kids could go play and I gave the boys permission but told my daughter no. Every time I have to do that, I cringe inside. I tell my boys to explore and run and take risks. I want to tell her the same thing but I can’t. So, I tell my boys to be brave and I tell her to be safe.

lyssa has been fighting a sinus infection. That is a fairly normal medical issue for most kids. They take a little medicine and feel crappy for a few days but life goes on. For Alyssa though, a sinus infection can be devastating. One of her worst hospitalizations was for a week-long cluster of seizures caused by a sinus infection. This go around, she hasn’t been having tonic clonic seizures (what you may know as grand mal seizures) but she has been having small ones which means she’s at risk for a cluster. If she were to seize while in the top of the tree and fall, we could lose her. So, I tell my boys to be brave and I tell her to be safe.

I dreamed of giving my daughter the kind of childhood I had. I rode horses anywhere I pleased, I jumped on the hay bales, and I explored with abandon. My brothers and I invented a sport we called tail skiing. We would go down to the dirty little pond in the cow pasture, grab ahold of the horse’s tail and try to hang on while they drug us through the water. I was never the little girl who spent hours playing with Barbies and I hate pushing Alyssa towards docile interest instead of adventure. Epilepsy changes everything though.

Every time I tell my daughter not to ride fast or climb high, every time I tell her not to brave, my soul recoils.  I want her to experience life to the fullest but I also have to be realistic enough to recognize the limits I hate.  I really don’t know where the balance is. I’m starting to wonder though if maybe my problem is with my definition of brave.  Maybe brave means something different for Alyssa.

As a child, I felt brave riding fast horses and climbing tall trees. As a teen I felt brave jumping into the backyard wrestling ring I built with my guy friends or defending kids who were outcast. As a grown up, I feel bravest when I share my heart or when I stare into the eyes of a child I could lose and choose to love her anyway. I wonder if I’m missing out on some of her bravery because my definition is too narrow. Maybe her diagnosis dictates that brave for Alyssa can’t always mean racing to the top of the tree house but that doesn’t mean she has to live in fear.  Maybe brave is reading a story to the family even though she stumbles on the words.. Maybe brave is stretching out her arm for another round of bloodwork or holding her head high and walking into school with EEG wires in her hair.  I reject the idea that having special needs automatically makes Alyssa brave or inspiration but I see courage in the way she faces a life with challenges.

There are days when she screams “faster!” while we race across the pasture on my four-wheeler or she jumps into the deep end of the pool. Unfortunately, there are also days, like on spring break, when those activities aren’t options.  I don’t want her to be afraid but I also have to recognize the real limits of this disorder. We try to only place limits when she’s at a higher risk of seizures but we live with the knowledge that might not always be enough.  So sometimes I tell my boys to be brave and I tell her to be safe.

Sick Days for the Soul