Warning: count(): Parameter must be an array or an object that implements Countable in /home/customer/www/momwithanasterisk.com/public_html/wp-content/themes/mariana-handmade/includes/lists.php on line 422
 Real Mom Speaking - Mom*
Mom*
Pin It 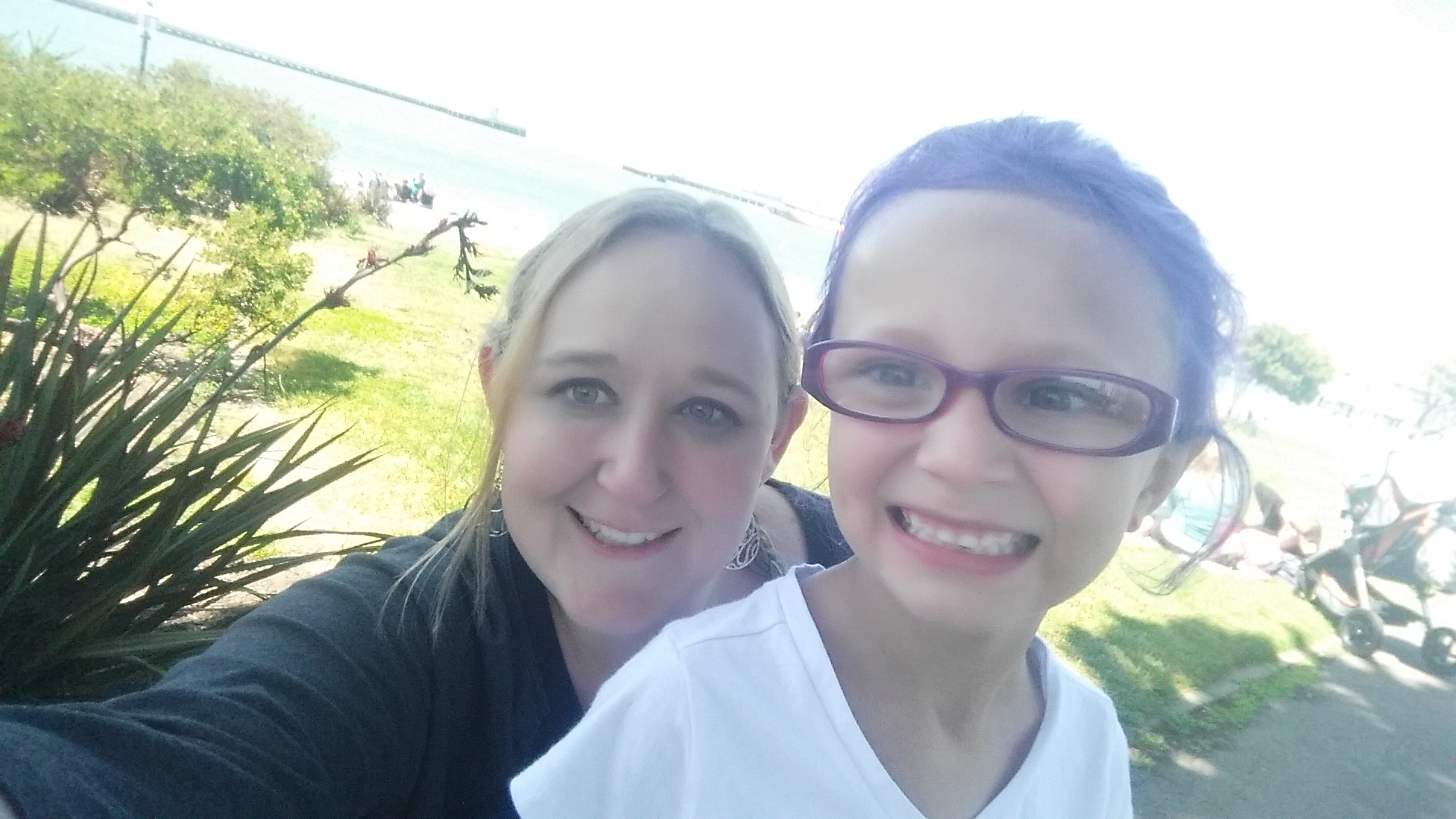 Earlier this week, Al Trautwig made headlines with a tweet insisting that Simone Biles’ adoptive parents are not her parents.  Just in case you haven’t been obsessively following this amazing young gymnast as she dominates the Olympics, you should know that she was in and out of foster care until she was adopted at six years old by her biological grandpa and his wife.  Mr. Trautwig deleted his tweet and later issued a non-apology in response to the public outrage at his comment. Like most people, I found his words offensive. As an adoptive mom though, I wasn’t at all surprised. For some reason, people constantly feel the need in subtle or awkwardly blatant way to let me know that in their eyes I am not my children’s real mom.

I’m not much of a sports fan so I hadn’t heard of Al Tautwig before this controversy but he was an announcer during the Olympic gymnastics broadcast.  The statement he released, which NBC reportedly forced him to issue, was not an apology.  It said, “I regret that I wasn’t more clear in my wording on the air. I compounded the error on Twitter, which I quickly corrected. To set the record straight, Ron and Nellie are Simone’s parents.”  If one of my kids offered an apology like this, I would send them right back to their room. He does not recognize that what he said was hurtful and wrong. This is not an issue of clarity. He made himself explicitly clear that in his opinion Ron and Nellie are not Simone’s parents in spite of the fact that they are legally, emotionally, financially and spiritually her parents.

I can’t count the times that people have asked about my children’s real mom, as if we have fake people in our family. I choose to believe that most people have good intentions and are just awkward in their delivery.  In the five years that I have had my children though, we have experienced many incidents when others bought into the lie that my family is somehow dysfunctional or less valuable because adoption and foster care are part of our story.

Alyssa was five when the seizures hit with full force.  We spent months in and out of the hospital and there was not a single admission that I did not stay by her side. I remember a time when she was in the hospital for about a week and we had the same nurse for almost the whole time. He seemed like a great guy and went above and beyond to take care of her and make our lives a little more bearable. I was completely caught off guard on the day we discharged, when he barged into our room, sat down on the end of the bed, looked at me accusingly and said, “so, I hear you’re not really her mom.”

I was not some babysitter that the state asked to stay with a kid who needed supervision. I was a parent fighting and praying for her child’s life.

Those words cut like a knife. Alyssa was still in foster care at the time but her parents’ rights had already been terminated and we were simply waiting for the adoption red tape to clear.  I had been that child’s mom for a year and a half. I had been sitting vigil in a hospital with my daughter for days on end and fighting to be sure that she received the best care possible.  Every time a doctor walked in with more test results, I felt the absolute terror of a mother whose child is being ripped from her arms. I was not some babysitter that the state asked to stay with a kid who needed supervision. I was a parent fighting and praying for her child’s life.  If that isn’t a real mom, then I don’t know what one is.

The next several hours were awkward as we waited to be discharged. We had not tried to hide our status as unofficial parents and I’m not sure how he had missed it since foster care complicates every medical decision. The kind man we had known all week was suddenly gruff and spiteful. Apparently my child and I were no longer worthy of respect now that he knew I wasn’t the “real mom.”

Adoption in our Culture

Mr. Tautwig’s insistence that Nelle Biles is not a real mom, fits with a larger bias in this country. The difference is that he had a larger platform than most of the people who discriminate against families like mine. Sometimes the slights are smaller or unintentional. Many people don’t know the right language to use when discussing families that were created through adoption or they don’t understand the impact adoption has on our lives.

Sometimes the stereotypes are benevolent. People tell me I am a saint for adopting my kids. I know this comes from a good place but that isn’t helpful either.  If I’m a saint, I shouldn’t struggle or I am expected to live up to unattainable standards. The truth is that I am a real mom who got that way through adoption.

Other times the stereotypes are negative and we are judged harshly without cause. People assume adoptive parents are greedy or abusive. They act as if there is something wrong with our children that made them less desirable or that they were second best and a replacement for biological children we couldn’t have. I wonder if Mr. Tautwig has bought into that narrative. He seems to believe that only biology can make someone a real mom and that adoptive parents are somehow less deserving of our titles.

Kids know who their real parents are.

My children call my husband Dad and they call me Mom. Tell them we aren’t their real parents and they will start at you like a cow at a new gate. They understand they have birth parents. We chose to share openly with them about their adoption. Still, I’m their real mom and Curt is their real dad.  Simone Biles has been clear about who her parents are. Her real mom is Nellie Biles, the woman who raised her. Her real dad is Ron Biles, the man who is biologically her grandfather and her dad in every way that matters. Instead of buying into the myth that biology is all that matters, choose to celebrate an amazing gymnast who came from a hard place but overcame with the love and support of her parents. Her real parents.

Let’s continue this conversation in the comments and on Facebook. Do you think his apology was sincere or do you think people are overreacting? How has your family been impacted by adoption stereotypes?