Warning: count(): Parameter must be an array or an object that implements Countable in /home/customer/www/momwithanasterisk.com/public_html/wp-content/themes/mariana-handmade/includes/lists.php on line 422
 Leave the diagnosis at home this Valentine’s Day - Mom*
Mom*
Pin It 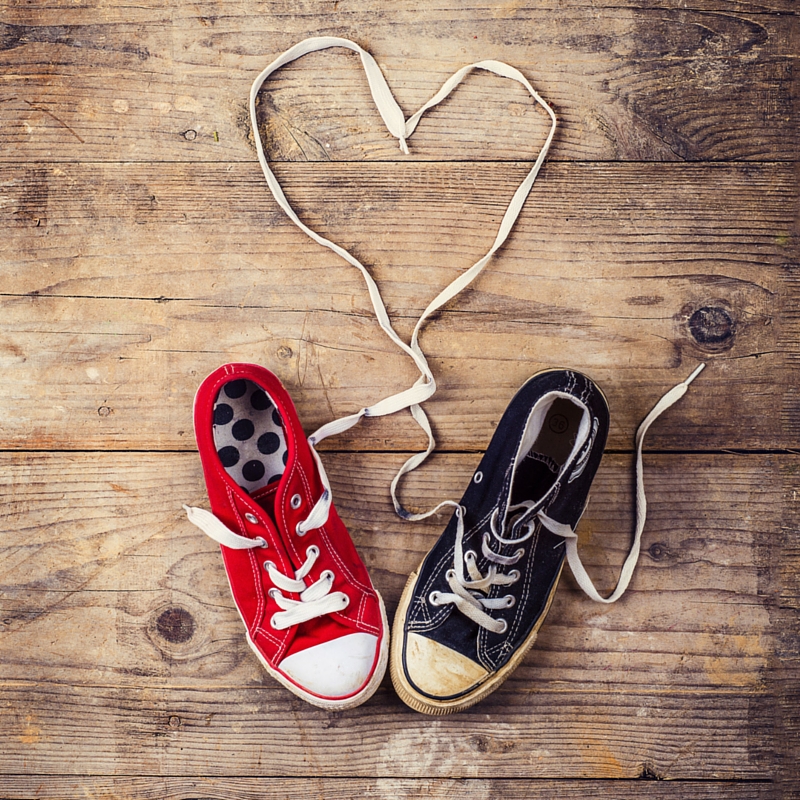 Leave the diagnosis at home this Valentine’s Day

If you are the parent of a child with special needs, you are likely very well aware of the divorce statistics for our cohort.  Our marriages are significantly more likely to end than our peers with healthy children.  It seems cruel that the disorders that try to steal our children attack our marriages too.  The truth is though, we can experience stress levels similar to those of soldiers in combat and that puts strain on even the healthiest relationships. Our marriages aren’t doomed.  We just need to understand what we are facing and protect our relationships while we weather the storm.

I think that most couples initially go one of two ways when faced with a crisis like a child’s diagnosis: denial or obsession.  Many people feel so overwhelmed by what they are facing that they avoid it at all costs.  Those couples may fight about trivial things or become overly involved in other activities because facing the threat to their child is just too terrifying.  Others, like my husband and I, become laser focused on the medical situation.  It seems easier to juggle the advice of multiple specialists, a whole new drug regimen and a child with a very uncertain future when you block everything else out.  For a little while that works but in the long run, it just isn’t sustainable.

Most couples initially go one of two ways when faced with a crisis like a child’s diagnosis: denial or obsession.

When my daughter first started having seizures it was all consuming. Everything we did revolved around epilepsy. Every conversation was related to her health.  Every nightmare consisted of her seizing until her little body couldn’t seize any more. Nothing mattered but keeping her alive.  We were in survival mode. I remember a conversation I had with Curt one of the times that we were in the hospital.  I told him how impressed I was that we had been able to fall together instead of apart.  I didn’t mean that we were a super couple who never faltered. We just felt so little support at the time that we were forced to lean on each other while we went through hell always thinking that the storm would pass and we would go back home to our normal lives.
When the dust finally started to settle and we came home to this life that was far from normal, we faced a whole new challenge; our family had to learn to talk to each other again.  It wasn’t that we weren’t speaking at all.  It just felt awkward to talk about anything that wasn’t related to epilepsy.  Suddenly, telling my husband about the woman who was a jerk at school seemed really trivial.  Bragging about our son’s report card at the dinner table felt wrong when his sister might never learn to read.  We used to sit up and talk for hours but every interaction had somehow shifted into a medical conference.  Even though he was always right there with me, I missed the connection to the man that I needed the most. After weeks and weeks of nights that were spent at the hospital or lying beside our seizing princess, we were finally able to sneak away by ourselves for a few hours.  As we pulled out of my parents’ driveway after dropping of the kids, we made a decision that I think is a large part of why we are still together three years later.  We decided not to take epilepsy on our date.

As we pulled out of my parents’ driveway after dropping of the kids, we made a decision that I think is a large part of why we are still together three years later.  We decided not to take epilepsy on our date.

When we decided not to talk about Alyssa’s health that evening, it freed us up to talk about everything else we had been neglecting.  We went to a steak house and talked like we used to.  All of the day to day conversations that had been deemed too trivial to mention were up for discussion.  The longer we spoke the more the murky medical haze seemed to life and we reconnected in a way that my soul desperately needed.  I don’t remember what he was said that night, but I vividly remember looking across the table and breathing deeply, knowing that we were going to be ok.  When we picked the kids back up, I felt like a weight had been lifted.  We still faced incredible odds with Alyssa but I knew we were facing them together.

If you and your partner avoid the giant medical elephant in the room, you might consider setting aside a specific time to discuss it.  Sit down together and don’t get back up until you have confronted the fears and made a plan to fight this fight together.  However, if you feel like your partnership has become more about your child’s medical needs than about romance, I highly recommend that you take a date this Valentine’s Day and leave the diagnosis at home.  Give yourselves a chance to reconnect with each other without focusing on the disorder.  It will still be there when you get back but it might not look as overwhelming when you know that you aren’t fighting it alone.
It's only fair to share...