Warning: count(): Parameter must be an array or an object that implements Countable in /home/customer/www/momwithanasterisk.com/public_html/wp-content/themes/mariana-handmade/includes/lists.php on line 422
 January Rules - Mom*
Mom*
Pin It 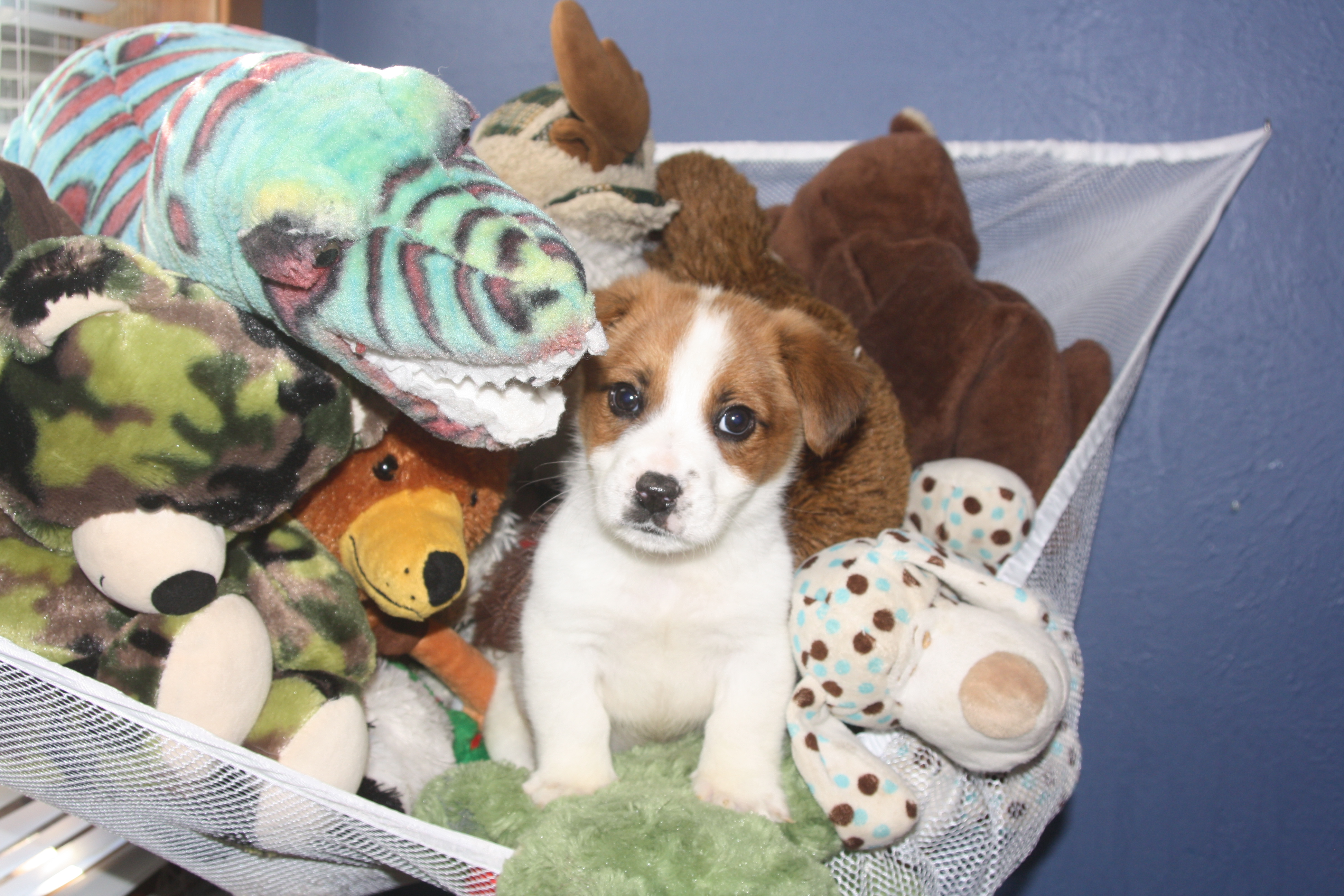 In the decade since I had my first son, I have come to realize that parenting is mostly just winging it. I might look like I have it together at this point but that’s just because I’ve perfected a Donald Trump style comb over to cover the spot where I pull my hair out. One of the things that surprised me most after having kids was how many new rules I would have to make up along the way. I don’t know if it’s just my kids but basics like play nice and clean your room don’t cut it here. January is especially trying because they have so much new crap great stuff to play with that they got last month. So while the rest of the world is busy working on their resolutions, I’m over here making new rules in an attempt to keep the house from imploding. Here’s a few of the newest additions:
Do not fly your new drone in my room while I am sleeping.
I am not responsible for any damage caused when I wake up screaming and bat the flying demon monster away from my face.
Only Elsa dolls get to stand on your new Frozen castle like she did in the movie.

Little girls wearing Elsa dresses are not to climb up there. If you break your face, I will sell your new castle to pay for the hospital bills. Well, I probably won’t but I will definitely dream about it. Save us both the trouble and keep your feet on the floor.

In my defense, I assumed this was covered under the rule about not climbing on the roof even if you’re wearing Buzz Lightyear wings.  I realize now that the point of this climbing is to sing dramatically, not to fly like a spaceman.  Those are completely different.  That was my mistake.  The new rule has been officially added.

Do not build Lego machines that run on Barbie doll hearts.

If you want your contraption to take over the world, I’m good with that. If you feel the need to feed that thing your sister’s toys, we have a problem. It’s not just about stealing her stuff either. I’ve seen Toy Story. I know what happens to kids like Sid.

Do not put any (more) baby puppies in your stuffed animal net.

Also, little boys are not allowed in the stuffed animal net even if they are pretending to be a teddy bear.

Your toys are not allowed to play guitar after bedtime.

Obviously I believe you that it was your minion rocking out. You were just laying in bed as innocent as a lamb. Mommy is tired though and even Bob has to obey the rules. If I hear any more music coming out of your room before the sun comes up, he will be spending the entire night in time out.

Of course these are in addition to our normal rules like don’t ride the dog, no farting at the table and we don’t use nail polish on the walls or furniture. I would like to point out that none of these rules were in the What to Expect books. I thought we would need the standard rules to help our little angels grow into respectable adults. Instead, it seems like every new ordinance is just aimed at keeping this circus out of the ER or preventing major property damage. Please tell me I’m not alone in this. What new rules have you had to add in your house this month?

What if I really am a bad mom?