Warning: count(): Parameter must be an array or an object that implements Countable in /home/customer/www/momwithanasterisk.com/public_html/wp-content/themes/mariana-handmade/includes/lists.php on line 422
 A Child of Texas - Mom*
Mom*
Pin It 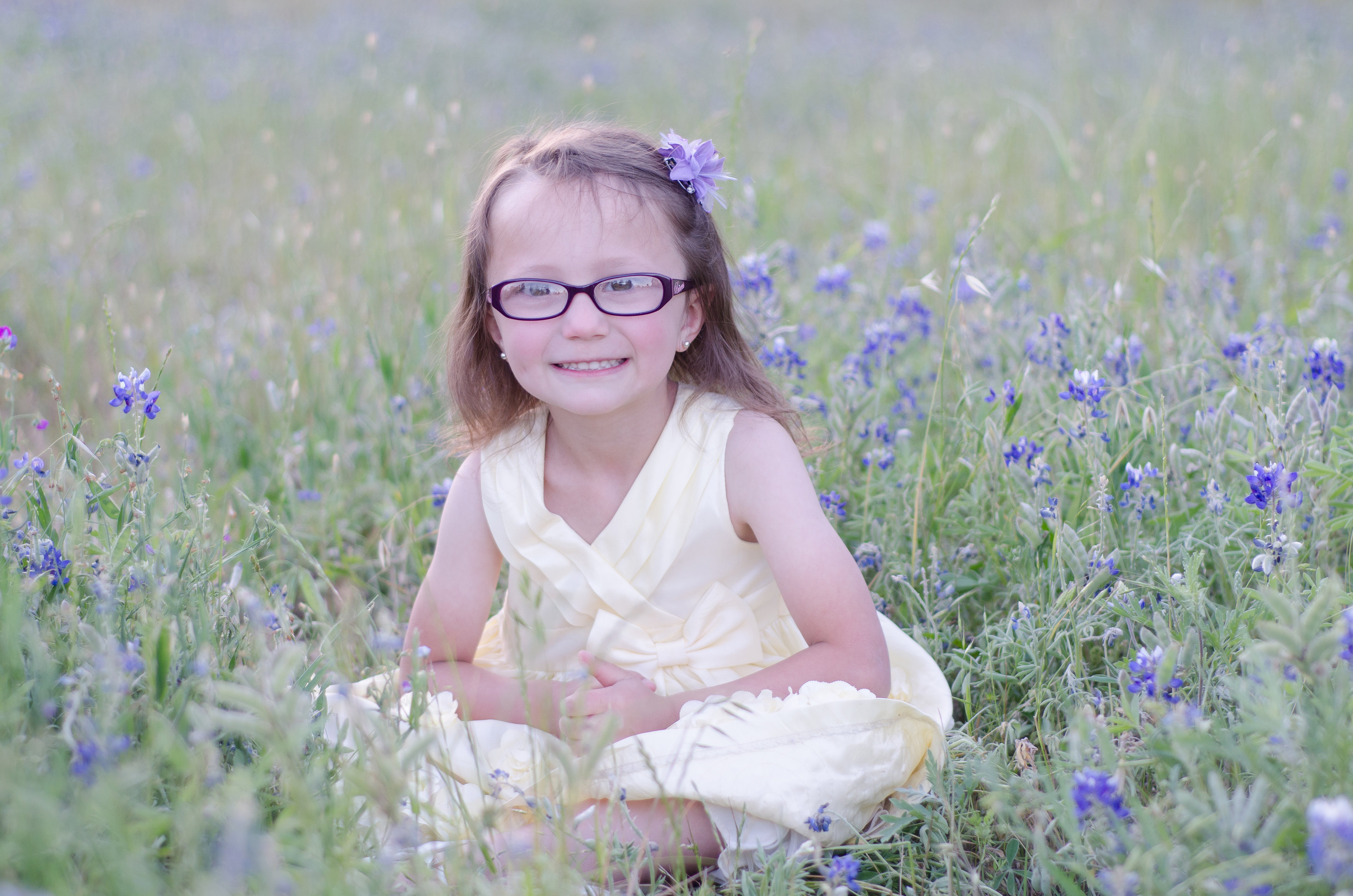 A Child of Texas

I remember the day I met Alyssa.  I was her younger brother’s foster mother so when the family member she was with could no longer keep her safe, CPS called me first.  My husband and I had signed up to foster with the hope of adopting at some point but we had been clear that we did not feel up to taking on a special needs kid.  When the caseworker explained the situation, she said that Alyssa had seizures as a baby but had outgrown them.  She was still on some medication as a precaution but I was assured that she did NOT have epilepsy.  Sometime I wonder what my answer would have been if anyone had known the truth about her little brain back then but regardless, Alyssa joined our family that night.

Alyssa was two and half years old when she came to us.  She was mostly non-verbal, had some developmental delays and would scream for hours at a time.  It was tough road and there were times I thought I could not handle one more day.  Eventually the mama bear in me won out and I fell in love with the broken little girl who needed someone to love her through the pain and defend her in a system that did not always seem to have best interest at heart.  In November of 2012, 14 months after she came to me, the court terminated parental rights so Alyssa and her little brother, Bradley, were in route to becoming our forever children.  Christmas was amazing that year.  It seemed like everything was coming together for our little family.
On January 10th, 2013 our perfect world collapsed.  Alyssa had a seizure on the way to school that morning.  She had only had one cluster of seizures in all the time she had been in our home.  That was a few months after we got her and her doctors said it was an anomaly, a result of the stress of being a foster child.  This time it wasn’t stress.  I laid her down beside me and she seized again and again and again.  We went to the emergency room, then took an ambulance to Cook’s Children’s Hospital.  Over the next three months we were admitted to the hospital six different times, went through multiple medications with horrid side effects and were driving several hours each week to see various specialists who might have an answer.  In spite of everything, Alyssa regressed to the point that she was back in pull-ups, could barely speak or walk some days and did not always know who we were.  Through therapy, she had worked past most of the delays she had when she came to us and was a fairly typical four year old but now there were days when she would simply lay in bed and stare with a vacant look in her eyes.
Our adoption had not been finalized yet, so Alyssa was still a foster child at that point.  We were lucky to have some amazing CASA workers, one of whom was a retired nurse who joined me at an appointment with Alyssa’s neurologist so that she could report to CPS exactly what the prognosis was.  The doctor could not explain the sudden onslaught of seizures and had little hope that Alyssa would ever be back to normal.  Shortly after, I was asked if we still wanted to adopt Alyssa.  Her caseworker said that she knew this was not what we signed up for.  We never planned to have a special needs child and they understood if we wanted to back out.  On May 31st, 2013 my husband and I adopted Alyssa and Bradley.
Eventually, we found a cocktail of medications that is currently controlling the seizures but not without some serious cognitive and behavioral side effects.  Alyssa is in speech and occupational therapy and has gained a lot of ground but regresses any time she has breakthrough seizures. One year ago, genetic tests revealed that she has PCDH-19 Epilepsy.  It is a rare and severe type of epilepsy with devastating complications.  Up to 70% of the girls with PCDH-19 develop cognitive delays.  Mental illness and behavioral problems are common.  Alyssa is also at an increased risk of SUDEP (Sudden Unexpected Death in Epilepsy).  With this diagnosis, we know that if we can’t control the seizures, she will continue to decline.  As it stands, we have had to consider leaving our home and family to join the exodus of families who have forsaken everything in hope of a cure in Colorado.
I know that there are people all over the world who are being forced from their homes and in the grand scheme of things, our situation is mild.  Honestly, if you are going to be forced to move somewhere, Colorado is about as good as you could hope for.  The mountains are beautiful and the people are great there, but Texas is our home.  Packing up would mean starting over.  My husband is a driller in the natural gas industry which is not prominent in that part of the country.  Leaving would mean abandoning our friends and our family and our church.  Worst of all, it means not ever coming home.  Crossing the state line to spend Christmas with my parents would mean risking arrest and even losing custody of our children for possessing the medicine that my daughter needs to stay alive.

Alyssa is our daughter but she is also forever a child of Texas.   She was a foster child who legally belonged to the state and people of Texas.  When Alyssa was abused, the state stepped in to protect her because as a society, we believe that it is our obligation to care for our children when they need us.  When we refuse treatment that could give an innocent little girl a chance at normalcy and life without seizures or side effects, we are denying our responsibility to her, and other sick children in our country.  The failed war on drugs has created countless victims, including several children with epilepsy who have died waiting for laws to change.  It is not just those families who are broken right now, our entire country should be mourning the loss of our children whom we failed to protect.  I am adding my voice to the thousands of parents of children who are demanding the legalization of medical marijuana because I believe that our children should have access to a plant that is being effectively used to save their lives.  It is time that we stepped back from ineffective and non-scientific bans that keep medicine from kids who have no other hope.